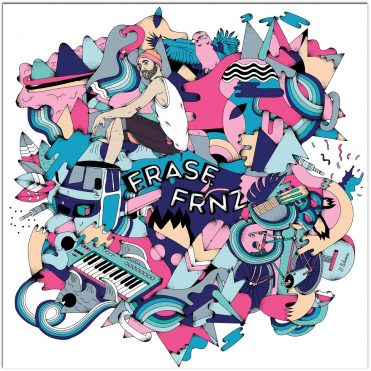 Stream FRNZ via Soundcloud below, or check it out on Spotify! 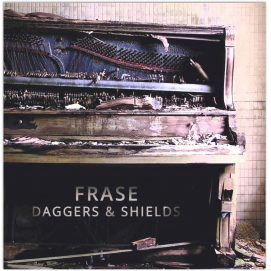 Released September 2015, Daggers & Shields is a hybrid album that is a mix of Hip-Hop, Future Soul & Electro Dub. With powerful lyrics and highly danceable basslines it is certainly an album worthy of getting the party started. Written and performed by FRASE. Produced & Mixed by CAde Anderson. Recorded at Dub FX’s studio in Olinda, Australia. Mastered by Stardelta Uk. © Genison Publishing.